I. What's in this Guide?

Use the tabs at left to navigate through the pages of this guide. 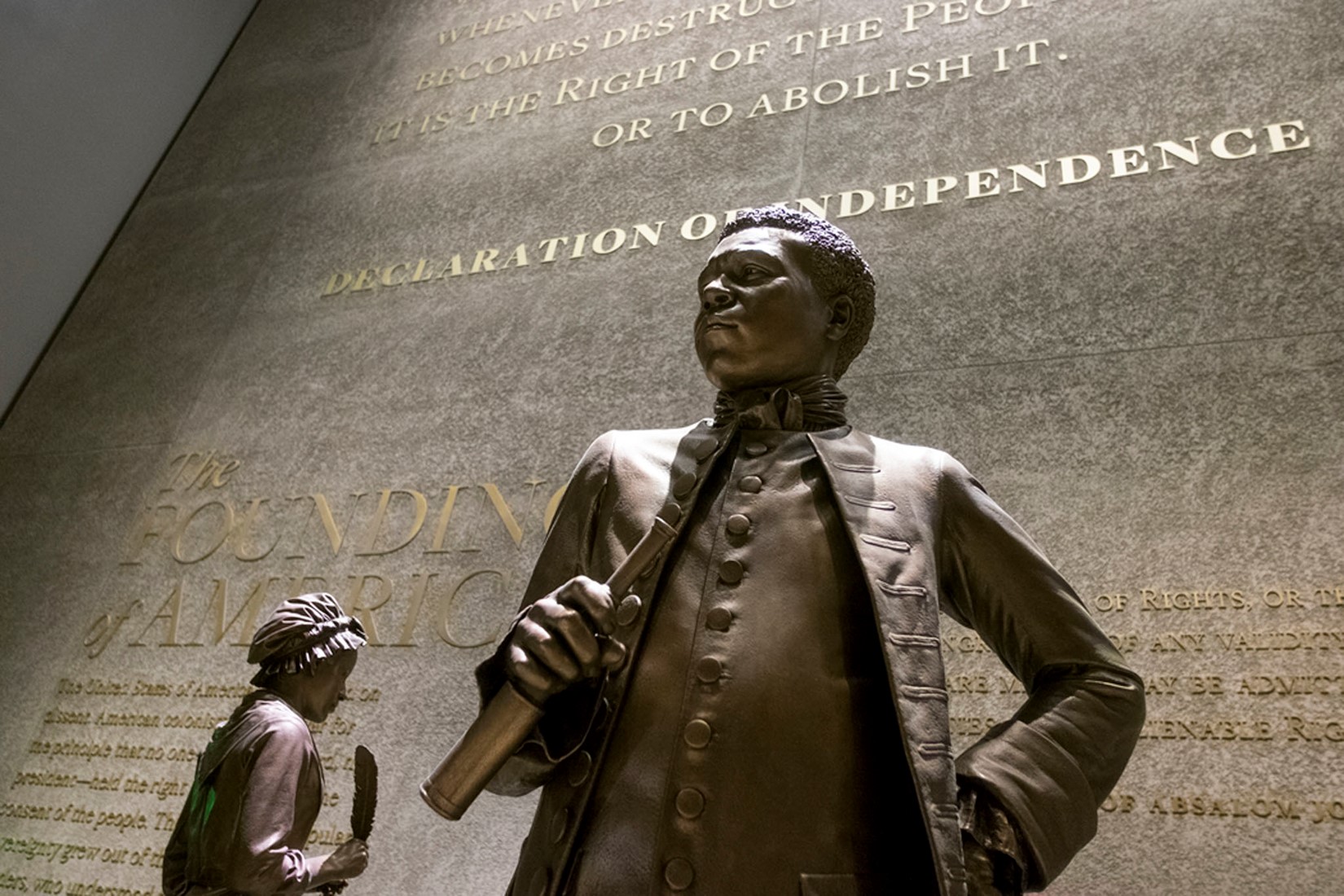 Carter Godwin Woodson (1875–1950), an African American historian, had first argued to set an annual period to recognize the experiences of African Americans. He also formed the Association for the Study of Negro Life and History (ASLAH), and published an accompanying journal. Woodson earned a PhD in history from Harvard University, the second African American to earn a doctorate from Harvard.

In 1926, Woodson and the ASALH chose the second week of February as National Negro Week in recognition of the birthdates of both Frederick Douglas and Abraham Lincoln. He intended for the week to be a celebration of African Americans in American history rather than a listing of injustices that the United States continued to inflict on Black Americans.

In the 1950's and 60's, at the height of the Civil Rights movement, some African American leaders argued that National Negro Week offered little in the fight against the indignities and inequalities that Black Americans faced daily. In 1976, ASLAH expanded Black History Week, as it had been known since 1972, into a month long annual observance.