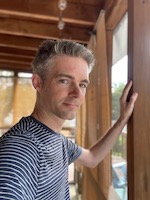 Kevin Strunk
Email Me
Make an appointment with Kevin

This guide was respectfully adapted from "Coronavirus (COVID-19): What You Need to Know," which was created by Abbey Griffith, Assistant Medical Librarian to Dawson Library, at Kansas City University 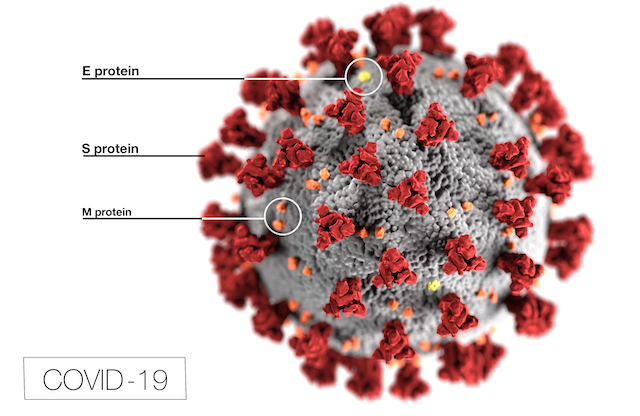 Coronaviruses are a large family of viruses known to cause diseases in mammals and birds. Most do not evolve to infect and spread between humans, but some have managed to cross over. Diseases that do this are known as zoonotic.

In humans, these viruses cause (typically) mild to moderate respiratory infections, like the common cold. Two such coronaviruses in recent memory, MERS and SARS, have been known to cause severe illness and can be fatal.

The most recent coronavirus to make the news is the 2019 Novel Coronavirus, or COVID-19. The precise origins are unknown, but it was first detected as an outbreak of respiratory illnesss in Wuhan, China. Early patients were believed to be connected to a market in the region that sold live animals for food. Subsequent patients had no exposure to the market, which indicated person-to-person spread.

On March 11, 2020, the World Health Organization officially declared it a pandemic.

By early spring, dozens of vaccine trials began around the world. In the Fall of 2020, several vaccines that showed promising results in trials were fast-tracked for distribution. The logistics of production and distribution, as well as the refusal of significant numbers of people to be vaccinated presented significant challenges, however, and mass vaccination efforts continued into 2021. Public health officials continued to identify new variants or strains of the virus, natural mutations that have the potential to make the virus spread further and elude efforts to control it.

By the Fall of 2021, the US Food and Drug Administration authorized the use of a booster shot for the most vulnerable of the vaccinated population, to provide additional protection against the more contagious variants. Boosters were later made available to all groups.

Additional contagious variants of COVID-19 continued to spread in 2022, prompting decision makers at the local, state and national level to advance mask and vaccination policies for schools, businesses, and other public spaces. These public health measures greatly varied based on location, virus surges, and also politics.

Tweets by CDCgov
Tweets by WHO