Skip to Main Content
It looks like you're using Internet Explorer 11 or older. This website works best with modern browsers such as the latest versions of Chrome, Firefox, Safari, and Edge. If you continue with this browser, you may see unexpected results.

Free films in many areas of study 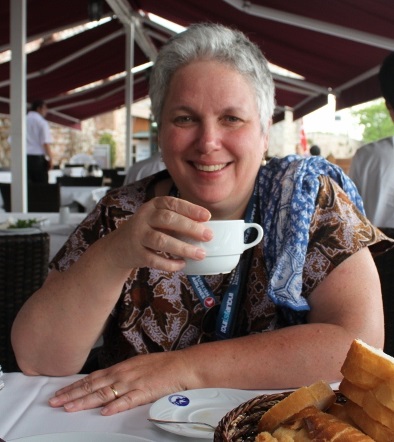 Free Streaming by Area of Study

Open Video Collection Websites [Credit: Annotations from Video Roundtable. ALA, re-ordered to reflect areas of study]
Below is a guide of quality, freely accessible, collections of online video. sorted by area of academic discipline

LAST BUT NOT LEAST

A massive list of all sorts of streaming video and film, collected by Regina Longo Media Librarian and Archivist of Brown University, collected over 10 years and constantly updated. Highlights include: African American home movies, many international film archives, and blended in are some subscription services only available at Brown, large academic and sometimes local libraries